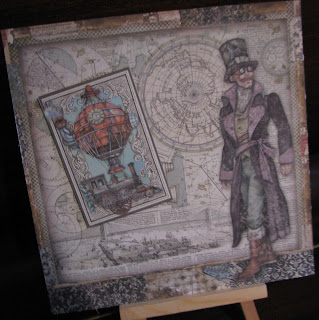 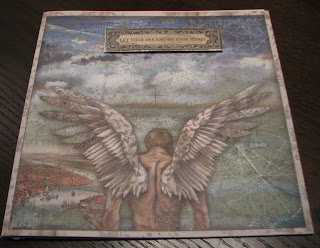 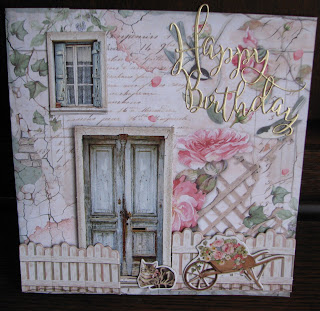 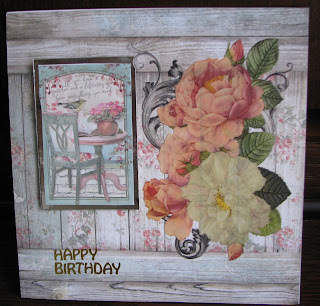 Good Monday Morning Ladies,
Here we are at the start of the first full week of the New Year, It will ne a somewhat slow day for us, after my fall on Saturday and then a long day travelling yesterday,  I am determined to get sone Crafting done though!!
Our Janet had such a thoughtful idea, she emailed me early yesterday morning sharing the photos of the cards above, they are some of the  first Challenge cards that she made last year. It was such a kind a thoughtful idea I gladly went with it.  So I had a look at our first Challenge last year, which just happened to be a re-do of the 'First Ever' Challenge that we did.  So I thought I would share your first Challenge cards of 2021...
Me 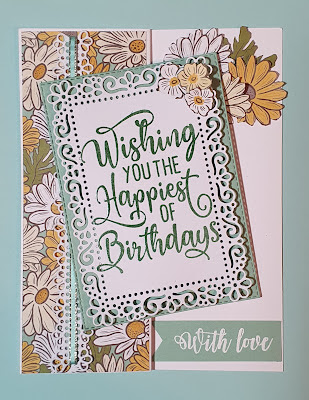 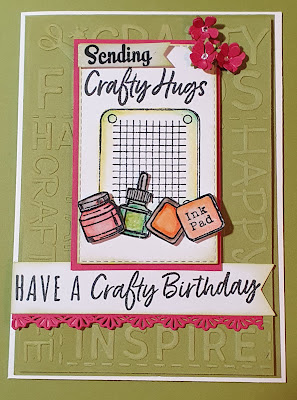 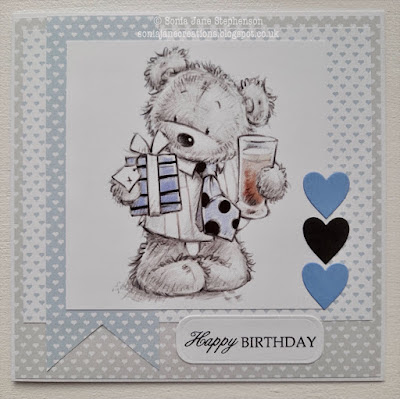 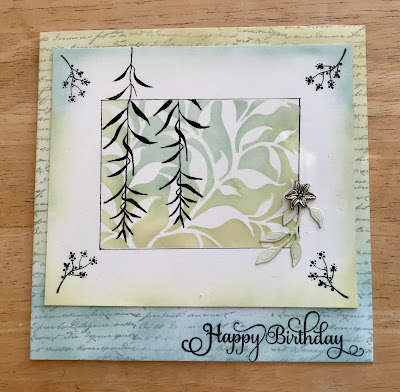 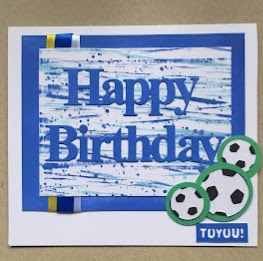 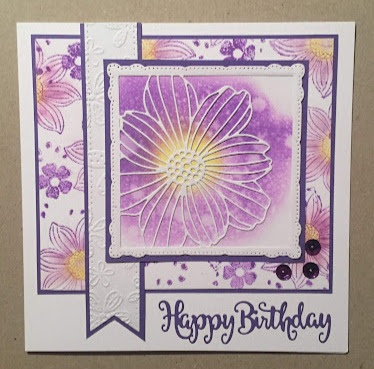 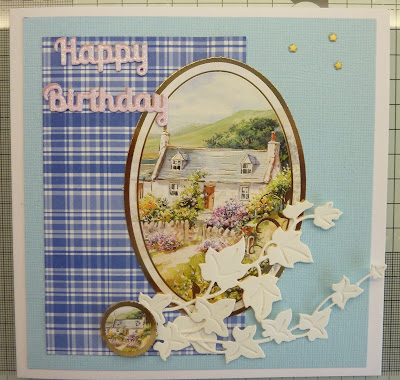 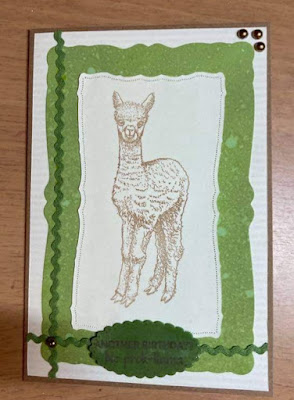 Some lovely cards Ladies, some of them seem fresh in my memory, mind you last year whizzed by so fast!!  I think that personally after the middle few months of 2020 up to the start of 2021 most of my life is a blur, I can vividly remember Paul's eye incident then his first surgery,  then Mum dying then two more eye surgeries, all that time my sweet Danielle was battling cancer, we prayed for a brighter 2021, which didn't turn out as we hoped losing Danielle was the very low point, spending those 3 weeks with Paul was my remedy, we both needed that break and time alone, I will admit it was heaven and I didn't want it to end. I think that most of last year I was on auto pilot !   Hopefully (fingers crossed) 2022 will be better,  we can only hope !
Paul's Mum was really pleased to see us,  I think she i quite lonely at home on her own, Paul's Dad looked a bit better today, he is thinking a little negatively though bless him, it is understandable, he was very active, now he is bedridden, he wants to ask for another scan to see if the tumour has spread, so he has an idea of prognosis, I think it's understandable that he wants to know, Paul's Mum thinks that they won't re scan him, unless something happens, they have discharged him into the care of the Care Home, he loved his tablet though, he was looking forward to reading his books.  Our journey home took a little longer as some poor soul had a terrible accident causing both sides or the motorway to be closed. We were sat for about an hour, I hope nobody was too badly injured.
A restful day for us I think, I would like to do some crafting though.   I hope that you all have an enjoyable Monday,
Love and hugs to all of you,
Sandra
xxxxxx
Posted by Sandra at 06:00