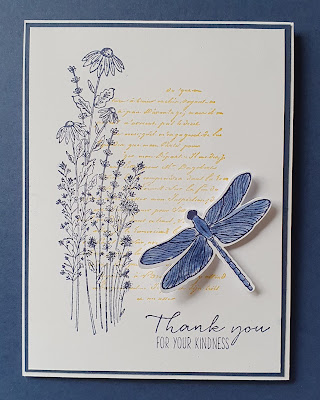 I hope today finds you well rested after the weekend.  To be honest Paul and I are both mentally a physically exhausted.  I think that when you are used to seeing a parent super fit and healthy it comes as a huge shock the first time you see them really suffering. When we arrived on Saturday, I could see Paul was shocked, in fact he really didn't say too much the hour we were there, quite understandably FIL was very negative too, he  wasn't open to any suggestions of things we suggested to do,  we thought (for instance) that we could get him a Tablet that had the Kindle App so that he could read books,  which he has always enjoyed,  we could get a stand to set it on so that all he had to do was swipe the screen to turn the page, luckily he is left handed, (the tumour has affected the right side ), so he can't hold a book, he always read the Guardian too but can no longer do that either, we suggested that we got him one with internet access so that so that he could read the Newspaper online, but he seemed to think that the home wouldn't like him to have Internet access ( I can't think why). I think i might call and ask as I think if he could Zoom, Facetime or Skype his family and friends it would do him good.  He was a bit brighter on Sunday afternoon,  a bit more chatty, he was saying that he would like to know his prognosis, they haven't given him a time (life expectancy) or how bad he will get, he said that he insisted on a DNR. His care and treatment do seem to have been poorly managed, he doesn't even know the name of the Cancer he has, how advanced it is,  there seems to be a habit of their generation that they don't like asking, for help or information.   We could see he was really uncomfortable yesterday, partly from his pressure sores but he said his neck was hurting from the angle he was sat at, Paul said do you want another pillow, he said it would be helpful so Paul went and asked the carers and got one, then readjusted him and he was much more comfortable,  I wonder why he hadn't asked?!.

Anyway let's move on to today's card, The sparkle is on the Dragonfly Wings, although proved impossible to show!  The stamp set is a SU set called Dragonfly Garden,  I stamped the background Script from Very Versaille stamp set in yellow and then added the floral stamp in Night of Navy over the top, I stamped the Dragonfly in Navy too and used the matching punch to cut it out  I added wink of stella sparkle pen to his wings and attached him with foam pads. I matted the piece onto Navy card and onto a white card base.

That's all for today my dear friends,

I hope that you all manage a good day,

Love and warm hugs to you all,