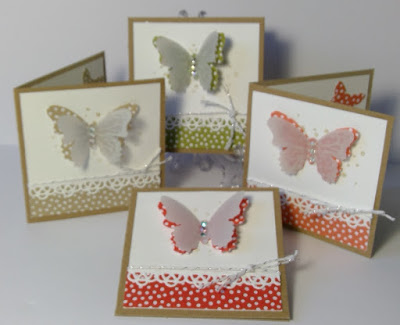 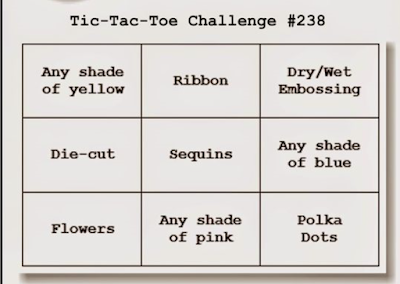 Here we are at my favourite day of the week, I just love the start of the weekend, I am hoping to get some jobs done in the garden this weekend as the weather is supposed to stay nice, although Paul did say that it is supposed to be turning cold again next week! Why?! I really love the sunshine and it is so much better to be able to have the lambs spend some time in the garden.

We had a bit of low point yesterday, just before Sue left I went to feed them and 'little one' refused to eat and had gone really lethargic, he also had a really upset tummy, so that was me in floods of tears as I thought I was going to lose him after bringing him back from the brink of death last week, anyway we separated him, because we thought that the newer lamb that we had adopted who is already huge compared to our triplets had maybe trodden on 'little one' in its attempt to escape which it became able to do with ease, so Matt had a look at her, gave her some antibiotics and tube fed her, we then put her in her own little box to rest overnight, before I could go in to feed them at 5am this morning I had to go get Paul to check that she was still with us. Thank heavens she was stood up and shouting for some breakfast!   Matt also decided that the 'big girl' that was only couple of days old buy now super strong was well enough to go back to the barn to be with the older lambs, I bought Matt and bucket feeder (which is basically a bucket with little taps that have teats on around the bottom)  so he could fill it, hang it on the fence and make feeding a little easier.  He is exhausted, as the lambs starting arriving a couple of weeks sooner than he expected added to the fact that he has a new job so is reluctant to have time off work and that this is the first time his latest additional flock of 'Wiltshire Horns' have lambed and they do not appear to be very good at all things 'maternal', all of the lambs that we have had to adopt have come from them, Matt's original ewe's are coping fine, he has had two big strong Rams so far which is good news.  I think that we still have 15/20 Ewe's still to give birth so we aren't out of the woods yet. We could do with the weather warming up as it makes things a little easier as far as keeping the newborns warm etc.

Now onto todays cards and this week's challenge.....

I have already shared with you some of the 'Notelets' that I have made for a ''Swap' that we have running over on our Facebook group, I had originally offered to pair up with a lady that lives in New York as she wanted to take part in the challenge but I didn't have another partner for her within the USA and I didn't want to exclude her because of the cost of postage.  Plus I thought it would be nice to do an 'International swap.  But after trying to contact her for three weeks and getting no reply I thought that she had changed her mind, so I sent the original butterfly ones to another swap partner instead.  Anyway she popped back up on the group asking for my address as she was ready to send hers!! I couldn't believe it, so I had to rustle up another set today, I quite like how they turned out, so I will package them up and get the shipped.

Your Challenge for Monday

I wanted to have something that included Polka Dots for this weeks challenge but didn't want to be that specific, so I chose this TicTacToe that features Polka dots along with many other categories, it's a  pretty simple grid and I am sure we have done it before or one very similar to it, the possibilities are endless.
I hope you enjoy it my lovelies, I can't wait to see your cards.

I hope that you all have a lovely weekend,