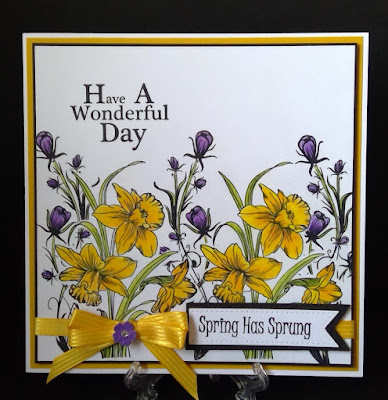 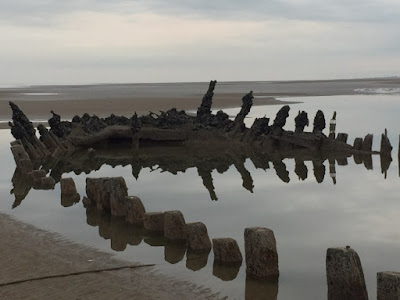 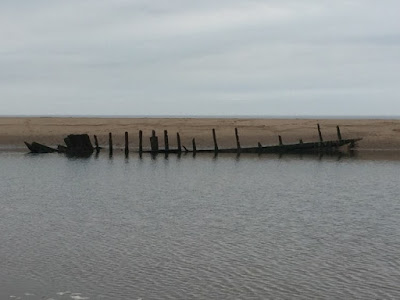 Yesterday was a long day with Paul going back to work, he was on lates too which seemed to make the day drag on even longer, he generally gets in around 9pm. so by the time we eat its almost bedtime.  It was a lovely sunny day here, the wind made it chilly though.  Matt popped home to collect some more clothes and his computer and mail, he has been 'Furloughed' from work until mid June, which is a relief as it was worrying me greatly that he was sitting beside someone in a van all day that had no respect for any kind of rules that have been enforced since this pandemic took hold, he told Matt that even if he did have symptoms he wouldn't say anything because he didn't want to lose money! Idiot !! Matt sent the letter from his rheumatology team telling him that he had to follow 'Strict' Social distancing to his Managers and explained that he was happy to return to work providing he didn't have to share a van, even if it meant driving his own car, the clearly took it seriously and have taken the decision to Furlough him.  Sophie and Lucy received their first 'Furlough' pay, so they breathed a sigh of relief.
Lucy and I went and run all of the errands yesterday, we went to the Surgery to collect our prescriptions, which took forever as I have to collect 'Control Drugs' , they aren't asking you to sign for them at the moment, they are usually really strict about that. We then needed to go and get some essentials, Bread, Milk etc, we headed off towards Asda so that we could get everything in one place but the queue was immense, so we decided to go to the new Lidl on the same trading area, there was no queue at all and they had everything in stock, pasta, tinned tomatoes, all fruit and veg, eggs, Bread, milk, bleach and loo rolls, with NO restrictions and remarkably nobody was 'stock piling'.  We managed to get a good stock of everything we needed (plus a couple of things that we didn't need damn those half price Easter Eggs)!!  So we won't need to go out for another week or so.

Today's card is my most recent 'Spring' themed card, I have to say that I was so pleased how it turned out,  I used two different Honey Doo stamp sets for this card, 'Budding Flourishes' & 'Daffodils'.
I stamped the Daffodils first and masked over them and then stamped in the ''Budding Flourishes',
I then took my Polychromos and coloured all of the flowers and leaves, blending 3 colours of each shade. I finsished my card with a piece of Daffodil delight ribbon that I topped with a purple flower.
My sentiments were Honeydoo too.

I hope that you all have a good day,  stay safe,