Welcome to our Blog Family Gracie-Leigh & a thank you card 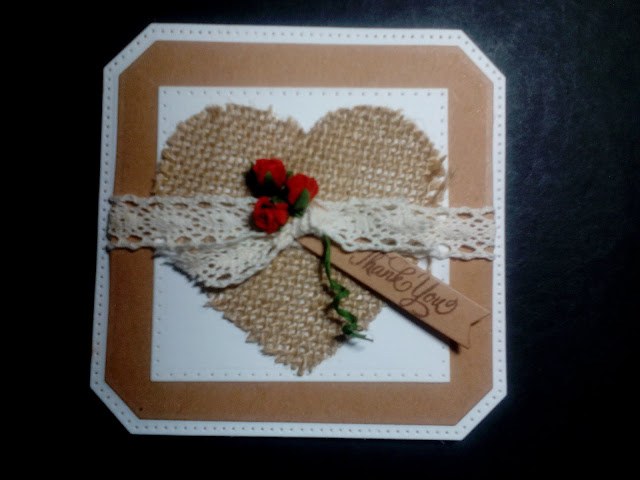 Another of my Thank You cards 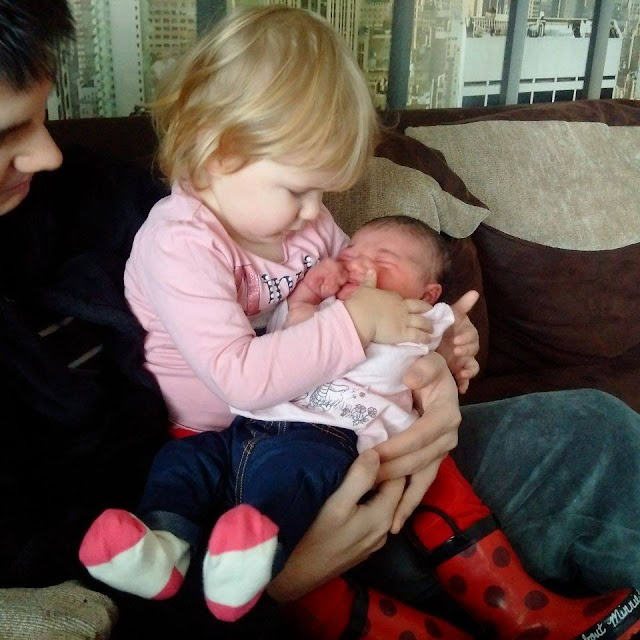 Good Morning Ladies,
I hope that you all had a good New Years Day, ours was a nice relaxed kind of day, rounded off by a delicious roast beef dinner, cooked mainly by Paul, with a little help from me too, we were very naughty and reverted back to cooking our roast potatoes in beef dripping, well what can I say?? They were amazing, golden and crunchy on the outside, light and fluffy inside, for some reason my children (particularly Sophie and Lucy) have taken to the habit of saving the best bit of food on their plate until last! They were really stuck today deciding between the roast potatoes and the beef!!  Its going too be hard returning to having roast potatoes cooked in sun flower oil, maybe we will! Just stick to the beef dripping and have them less often!!  what do you all use to cook your roasties in ????

Today's card was a real quickie, well we have a lot to send!
I used a couple of dies from the Creative Expressions Noble Square dies for the actual card base and the matting and layering, the Hessian heart was cut with a Spellbinders die, I think its called 'Vines of Passion', its a Die D lites die, I added some lace ribbon and a couple of roses and stamped a Thank You sentiment on to some kraft card and cut with a banner/flag die!  I will add that the sentiment banner and the kraft card layer of the card were both cut from the packaging of the Hessian! Well it would have been a shame to waste it!!!
I hope you like my card.

Have a lovely day ladies,
Love and hugs,
Sandra
Xxxxxxx
Posted by Sandra at 06:00