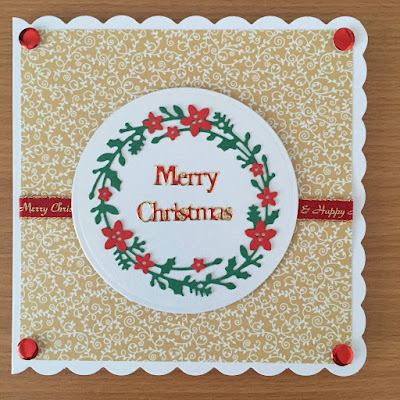 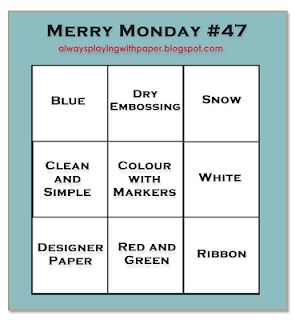 Good Morning Ladies,
I ended up having quite a productive day yesterday, I finally got my desk cleared enough to have my Gemini on my desk with plenty of room to use it and have room to film video tutorials.
I got so carried away that I forgot about today s challenge until after tea!

I ended up being a lot more short on time than I first thought  as we had been asked to take Sophie and her Boyfriend Lewis to Heathrow airport, Sophie told us that her flight departed at 09:20am, so Paul did calculations and said that we needed to leave at a put 4:30am to give them plenty of time.  Then Lewis arrived and we asked which Terminal they were leaving from and he said 'South',  I looked a little confused and said that we were told Heathrow, he smiled and said that they were leaving from Gatwick South Terminal at 07:20 am!!
So that's a whole two hours earlier than Sophie had confirmed and an Airport that's a good hour and a half further away!!!!  So I think I will be getting up before I actually manage to get into bed!!

The challenge ended up being a bit of a rush, I looked at a few Tic tac toe challenges and asked Michele to help me decide, we agreed on the one above as it worked for both Christmas  and non Christmas cards, meaning that those of you making their Christmas cards could take part and Val, who probably never wants to see another Christmas card can make any card she chooses!
I am so very grateful to Our Michele who had a card ready and waiting for me to share with you as inspiration for the challenge, Michele chose categories:              Designer Papers/Red +Green/Ribbon
To make her card, such a pretty Christmas card Michele, thank you so much for helping me at the last minute. XXX

I will share some photos of my craft room tomorrow, I was more ruthless than I have ever been.

I will catch up with you all later today when I can open eyes!
I hope the storms have passed and left no long term damage. I think we have had enough of these storms now.

Have a lovely day ladies,