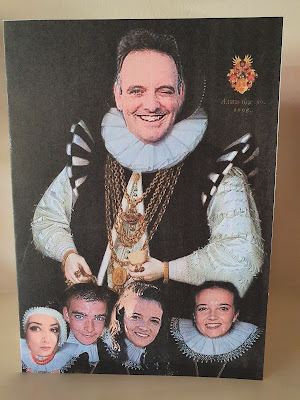 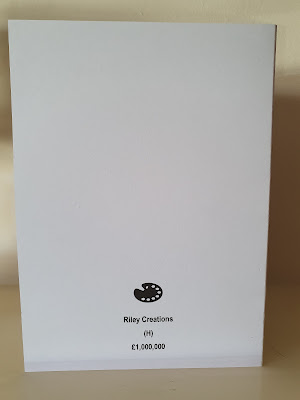 Good Morning Ladies,
I hope you all had a lovely weekend,  we managed to get some garden jobs done, virtually all veg is in now apart from another tray of leeks,  which will go in a deep tub as our soil is way too clumpy for leeks to grow, I'm guessing its because it hasn't been touched in more than ten years so it was fairly solid,  Paul was grateful for his Birthday gift from Matt a couple of years ago, he could not have done that amount of ground with a spade, so the rotavator got a lot of use.  The veg plot has gotten bigger by the week.  I was amazed on Saturday as i was weeding around the various beans we have growing I noticed a French bean, the funny part is the bean was longer than the actual plant itself!! I had a good look through and found enough for us to have a small portion each with our dinner, I can't tell you how different they taste, going from the bush to the plate in less than half hour!
I have to tell you ladies that I was so immensely proud of both Sophie and Lucy on Saturday, they were both absolutely exhausted after what was one of the busiest two days the park has ever seen, they said that working with plastic gloves, apron and a mask was an absolute nightmare in a small kiosk (basically a wooden shed), they looked totally washed out when they got in, I asked them if they wanted me to help them make there Father's Day cards, they said no, we know exactly what we are going to do, so they had a coffee and a shower and disappeared into my craft room and told us we were banned, I was impressed that they knew where everything was (Even I struggle with that)!
About 2 hours later, they called me in and all I can say is WOW!! They totally balways me away with their skill level.
I will share Sophie's card with you today, she designed the card using photos of Paul and our children, they have an amazing relationship with their Dad, Paul is a man a few words but I could see he was touched by what she wrote inside, she also added a hilarious pop-op inside the card. The hilarious touch was the price code on the back!
It's a bitter sweet feeling, having spent years helping them make their Father's Day cards , they now make cards that are better than mine, they have so much inspiration,  they are buzzing with 💡 ideas!
Paul loved his cards, they also made a menu for him to choose his breakfast,  he opted for freshly made pancakes with freshly picked strawberries 😋 it was a delicious breakfast,  we had a lovely afternoon tea outside, I made some Scones,  we have been experimenting with different recipes, I tried 3 ingredient scones using lemonade last time, we weren't keen, yesterday it was a Mary Berry Recipe,  they were lovely,  with some lovely clotted cream, home grown strawberries or jam.
We then had a lovely family walk and finished the day off with Paul's favourite....Steak &Chips, garlic mushrooms,  Onion Rings and peas!
I hope that you all have a lovely day today,
Love and hugs to all,
Sandra
xxxxxx
Posted by Sandra at 06:00