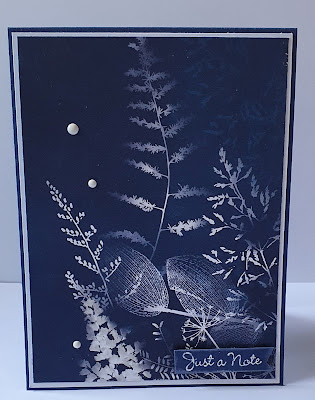 Well what a dramatic turn of events Tuesday evening turned out to be, there I was thinking we could wind down and relax now girls were home safe, we were just thinking about dinner when the heavens opened and it poured, I was concerned that it sounded a little heavy and on closer inspection I saw it was hail stones, so knowing what had happened here previously I shouted paul to get the thick picnic rugs to cover the car with, they wouldn't stop everything but would absorb some of the damage,  luckiky it wasn't too bad as we were in edge of it, if we had been an hour later back from dropping girls off we would have been in a world of trouble,  in Girona and the towns between there and where we are they had hail stones the size of tennis balls, the damage was unbelievable,  more devastating though was the death of a toddler, struck by a hail stone,  many injured too, all windows on cars smashed and bodywork totally wrecked.  We have more storms forecast,  I have suggested paul use the inflatables under the blankets as they would offer more protection!  Fingers crossed we don't see anymore though.   We had a quiet Wednesday,  we spent most of the day reading and had a couple of hours on the beach in the afternoon.

I left my phone at the mobile home while we were at beach and I returned to many missed panic calls from the girls, Milo had made the most of being let out at last and rewarded the girls with a big fat juicy FROG!!  As I am writing this they still haven't located it in the house!

Today's card features my new favorite StampinUp Dsp it's called Sun Prints, its absolutely gorgeous,  I could quite easily put some of the sheets in frames and display them on a wall ! 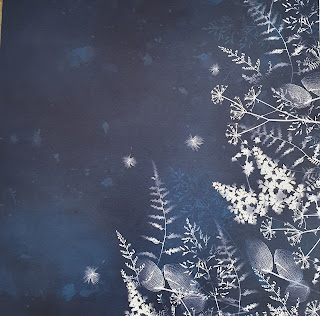 This is one of the sheets, I cut a piece from this one to create todays card.  I wanted the paper to shine so I simply added a tiny sentiment and 3 pearls.

Super simple but so pretty. 😍

I hope that you all have a fabulous Thursday,