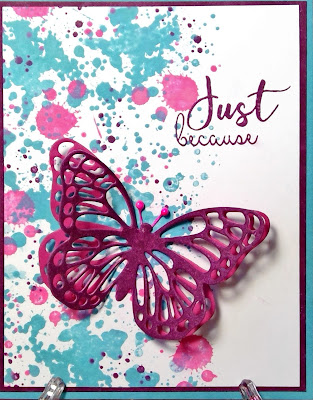 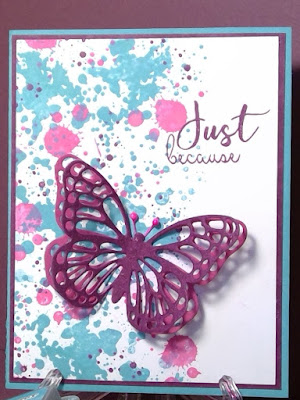 I hope that you are all well and had a less stressful day than I did yesterday!

It started with the trip to the hospital, I am SO thankful that Paul took a couple hours off to take us as the route that we took was very RURAL, with some VERY steep hills, Soph is a good driver but it was a challenge for an experienced driver so lord only knows what my nerves would have been like.
We arrived at the hospital just in time for the appointment, which probably took 10 minutes from start to finish, the GP sent Soph to the Great Western for her Xrays and then to the Cheltenham General for her Consultant appointment, but the Cheltenham hospital cannot see any Xrays taken at the GW so they were a waste of time, her blood test results weren't there either so all in all a waste of time, she examined Soph and said that she doesn't believe it's Arthritis at this point but has given her an 'Open Appointment' to return if she needs too. She has to continue with physio and Consultant has sent a list of suggested medication should the pain in her wrists become unbearable.
We got home from the hospital and Becca called and asked if I would go to her house with her for support in case her EX was there, so I did, we went and he was there and it turned nasty just as I expected, she just wants him out as he has been living there with his new Girlfriend and their baby since September last year, while Becca has had to pay the £1000 Mortgage payment every month as he refused to pay and then declared himself bankrupt, he was shouting and bawling about never getting evicted because we has a baby etc etc.  My heart was out of control !!  I eventually got home at about 4.430pm after leaving the house at 8am !

Today's card came about after Karen suggested that we both had a go at recreating one she had seen on Pinterest, so this is my version.
I used Distress Oxide inks to create all of the colours on the card, from the stamped background to the coloured mats and layers, the whole card started out as white card.
I used Gorgeous Grunge Stamp set to create the 'paint splashed' look in the background, using Tumbled Glass and Picked Raspberry Distress Oxide, it needed a darker shade so I added tiny spots of Seedless Preserves Distress ink (not oxide) as the original distress inks have a more intense colour.
I used the same Seedless Preserve ink to swipe over my Butterfly die cut to give it that rich purple shade, I used some Berry Burst card to die cut another layer as that colour looks very similar to Picked Raspberry.
I layered the two butterfly die cuts together and stuck them to my card.
I then used the Seedless Preserve ink to colour a 1/4 inch mat of card and then the Tumbled glass to colour the edges of my base card.
I was quite pleased with the result and I am looking forward to sharing Karen's too.

Michele and I also have a challenge between us, ours is to create 2 Card-I-O cards, I have done 1, just need to do 1 more.